Phlebotomized is among the oldest Death Metal bands from Holland and one of the first using violin and synthesizers in extreme metal. Their typical "Death Metal with a twist" caused a stir in the booming Dutch metal scene back in the early 90's.

Formed in 1989, Phlebotomized started out as a Grindcore/Death Metal band, inspired by acts like Morbid Angel, Nocturnus and Paradise Lost. Later on, the band began to use keyboard and violin arrangements, resulting in their unique sound. Their "Devoted to God" demo (1992) was recognized as a classic one.

In 1994 Phlebotomized released their seminal "Immense Intense Suspense" album which offered an intelligent blend of atmosphere and brutality. It took the Death Metal scene by storm, giving both the band and the album a legendary Cult status worldwide. The band played numerous shows but disbanded shortly after the release of their second full-length album "Skycontact" in 1997. Then, after a hibernation of 16 years, Phlebotomized regrouped in 2013 upon the re-release of their classic albums. The band did some live-shows and started thinking of forging a new album. After some changes in line-up, their comeback album "Deformation of Humanity" was recorded in 2018. This album received raving reviews and Phlebotomized played several (international) shows and festivals in 2019. In 2020 they hit the studio again to record their EP 'PAIN, RESISTANCE, SUFFERING'.

Again an album containing all elements that distinguishes Phlebotomized from the ordinary: wayward and exploring beyond the scopes of conventional paths in Death Metal. 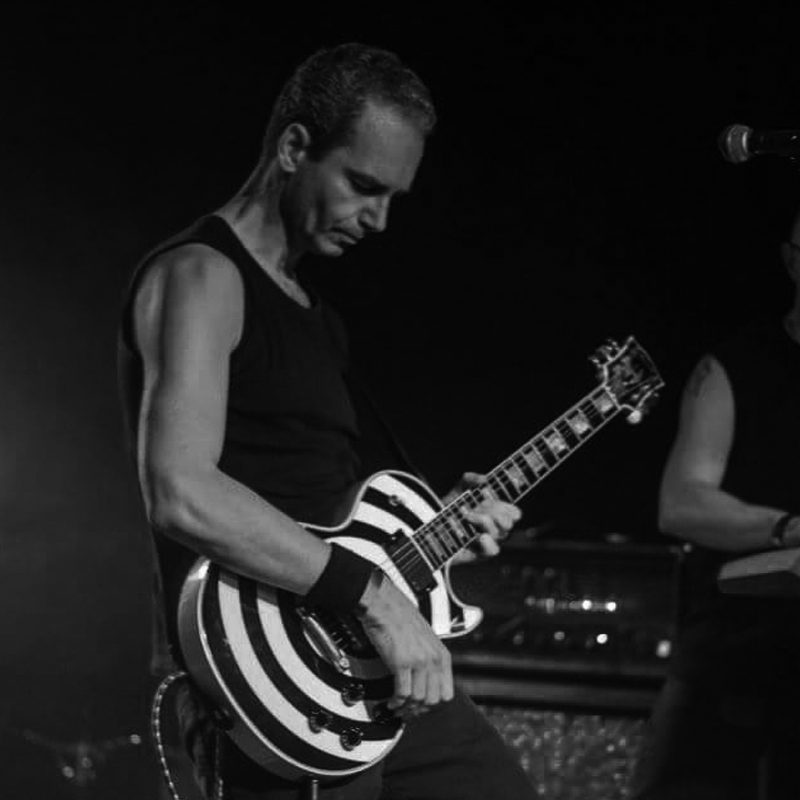 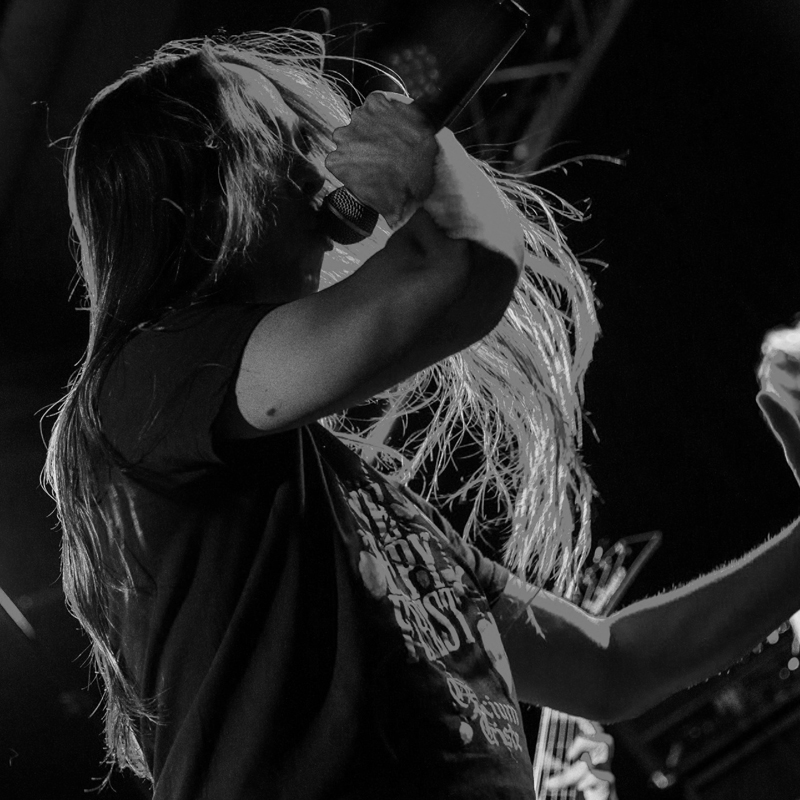 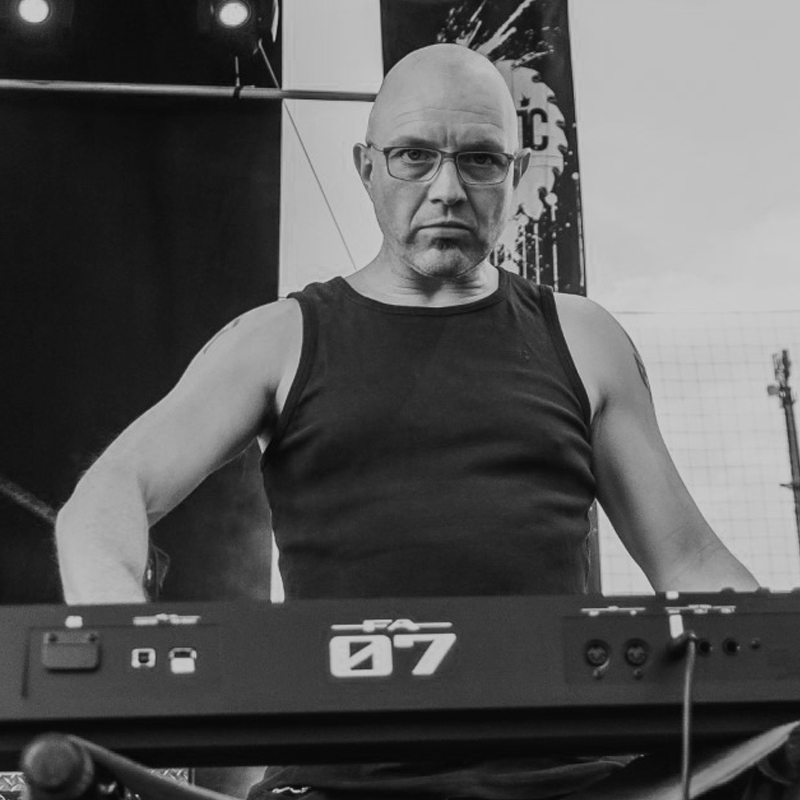 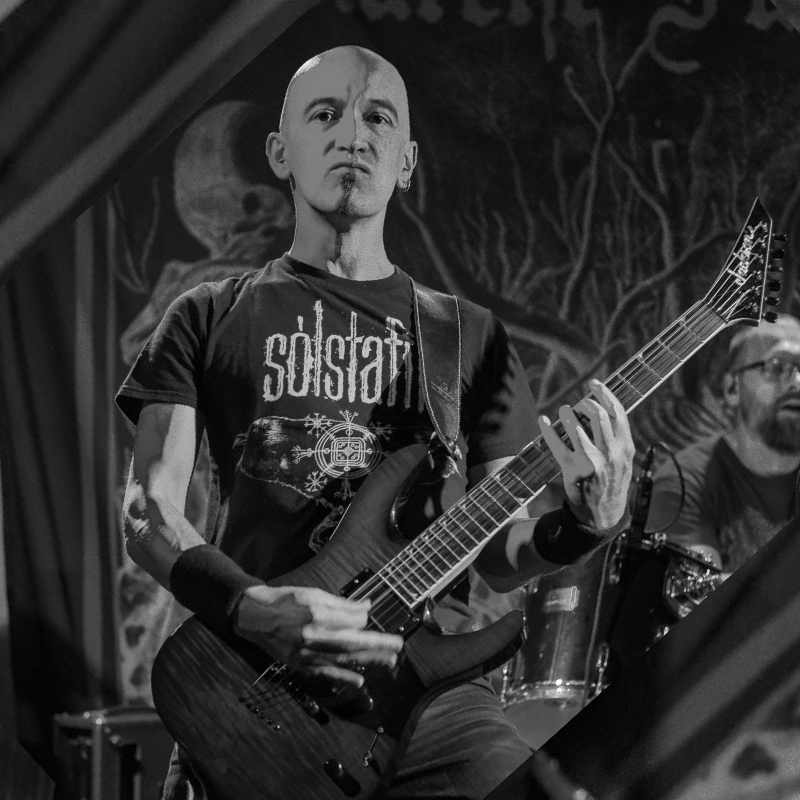 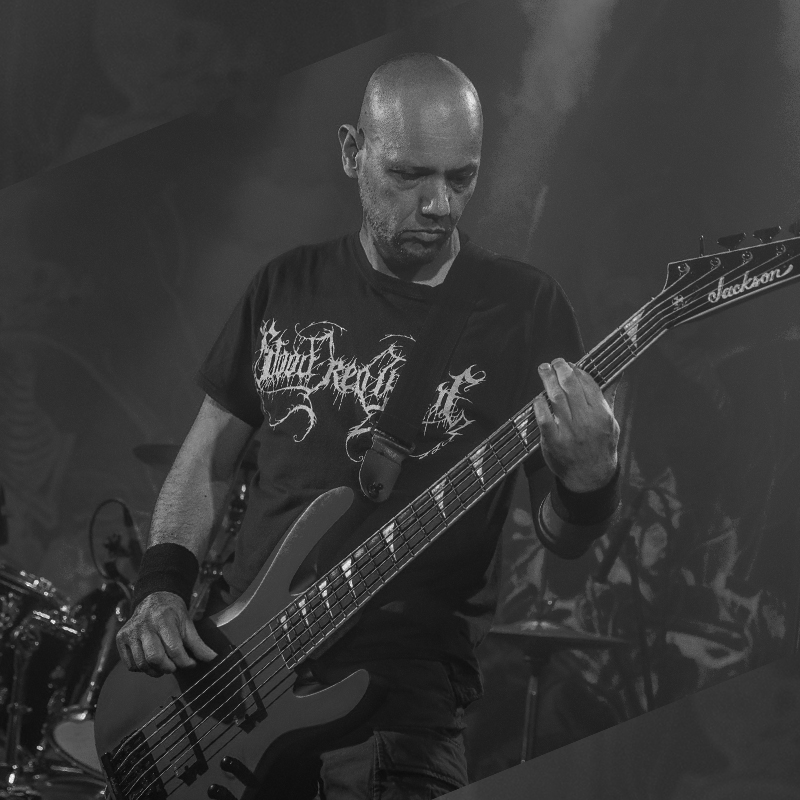 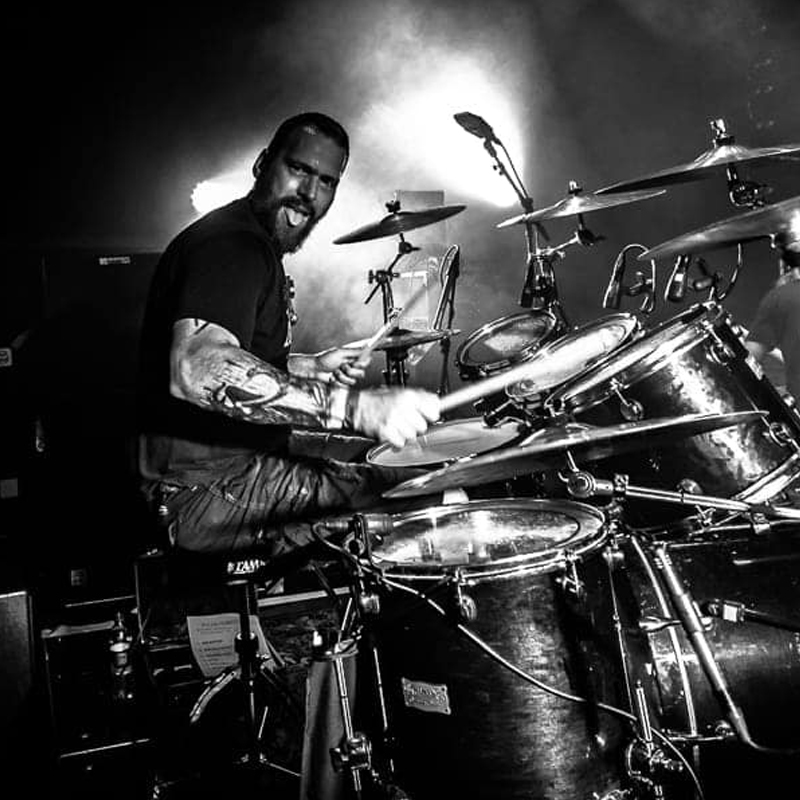 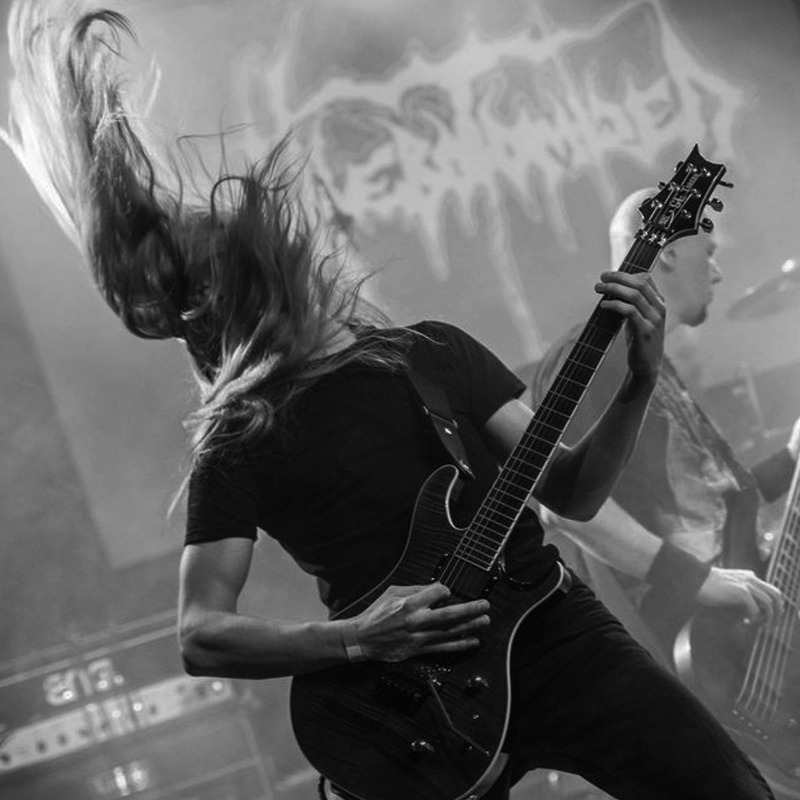 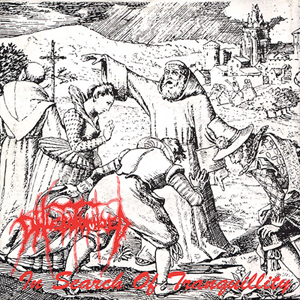 In search of tranquillity 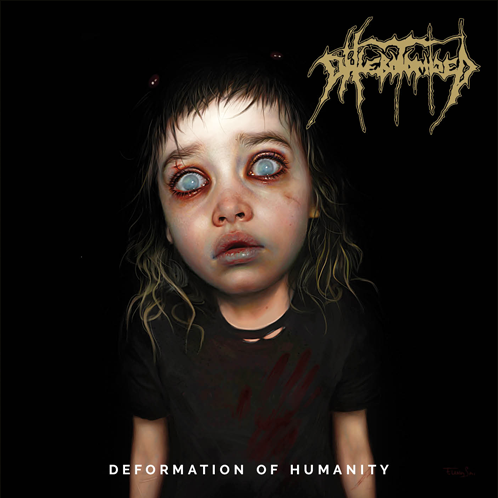 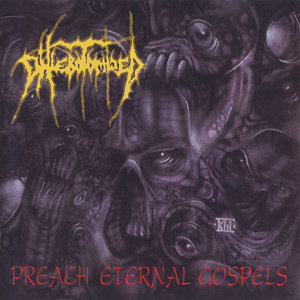 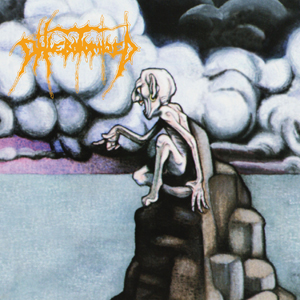 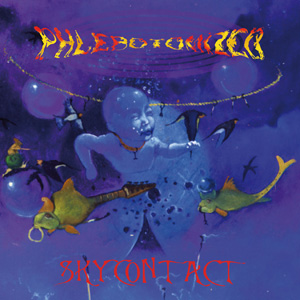 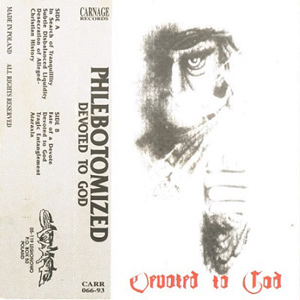 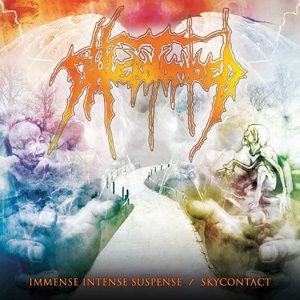 Eye candy, ear candy... we 've got it all!So, check out our webstore for some very cool merchandise...

For questions about our webshop, merchandise or your order:order@phlebotomizedmetal.com